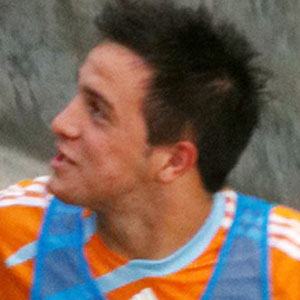 Winger who was traded to the Philadelphia Union in 2012 after a partial season with D.C. United.

He was named to the All-Mountain Pacific team while playing college soccer for the UNLV Rebels.

He made numerous appearances on the United States U20 team in 2009.

He was raised with a younger sister named Casey and a younger brother named Johnny.

Danny Cruz Is A Member Of