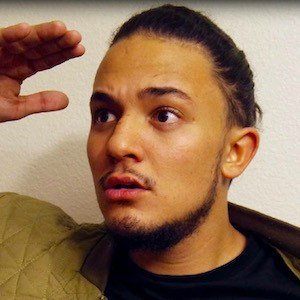 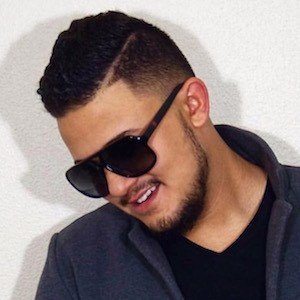 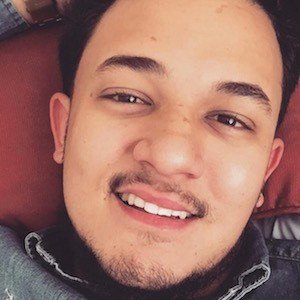 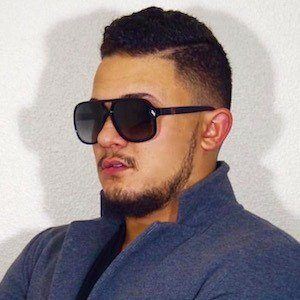 YouTube prankster known for his comedic pranks and thought-provoking social experiments. His wide variety of videos, from challenges to comedy skits, have earned him more than 50,000 subscribers on his main YouTube channel.

Before finding success on YouTube, he sold cars for commission and would drive cars between dealerships for pocket change.

In addition to his main Bakerz TV channel, he also has a second channel called Bakerztv Vlogs.

His girlfriend, Sabrina Otero, is often the victim of pranks on his YouTube channel. He grew up with his parents and two brothers in Baghdad, Iraq. His family emigrated to the United States with only $160 to their name.

Baker Hazem Is A Member Of