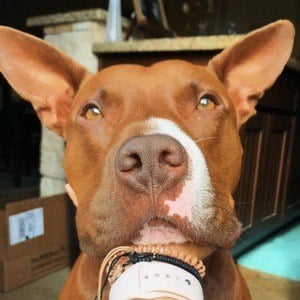 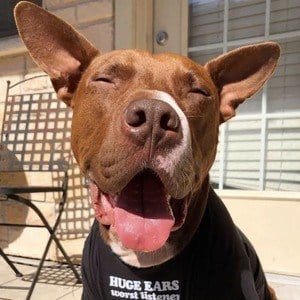 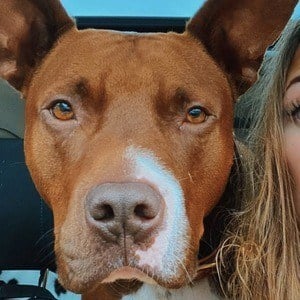 He has been featured in Vogue, GQ, and the Dodo. He has gained over 190,000 followers to his well known Instagram. He has been a brand ambassador for Bark Box, a popular dog products company.

He has two dog siblings named Louie and Brewski. He is owned by Isabella Boone, who rescued him when she was a freshman in college.

He is a well known canine from social media akin to GG LeBlanc.

Baloo The Bunny Eared Bully Is A Member Of