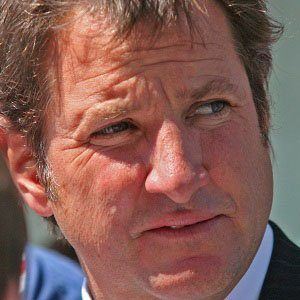 Middle-order batsman who played for Hampshire from 1978-1995, and was the team's captain for four major trophies.

He attended Bradfield College, where he was a star cricketer.

Following his playing career he became a very successful and respected cricket commentator.

His mother, Anne Nicholas, is a successful actress, and his grandfather, Fred Nicholas, was a very successful cricketer.

He is well known for his commentary on the show "Cricket on Five," alongside Geoffrey Boycott.

Mark Nicholas Is A Member Of