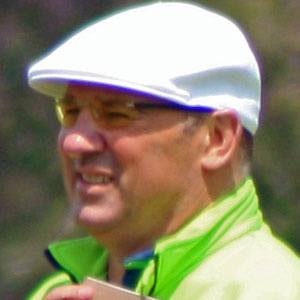 Batsman for Kent from 1980 to 1995, considered Kent's greatest post-war opening batsmen, he won six Man of the Match awards.

He was educated at Sutton Valence school in Kent and worked for a time as a marketing assistant for Shell.

He became a successful umpire after his playing career and was nominated for the ICC Umpire of the Year award for two consecutive years.

His family was a big reason behind his retirement in 1995.

Mark Benson Is A Member Of