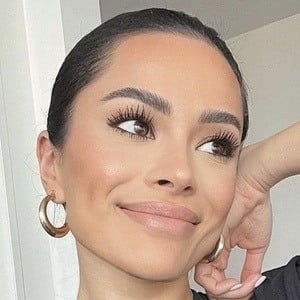 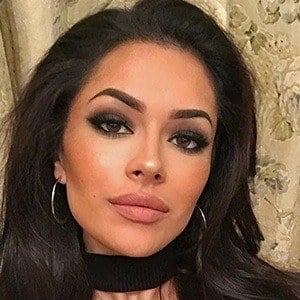 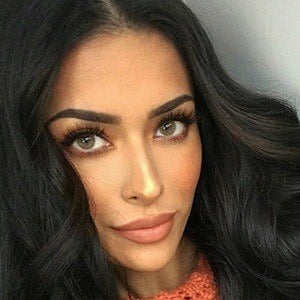 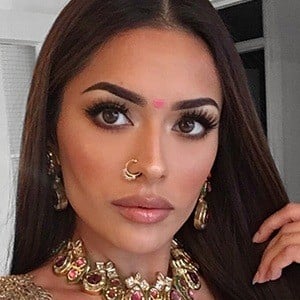 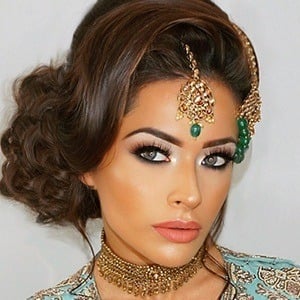 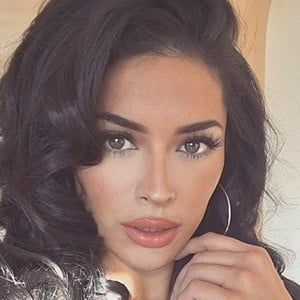 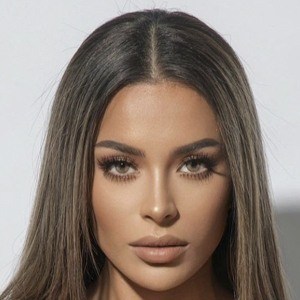 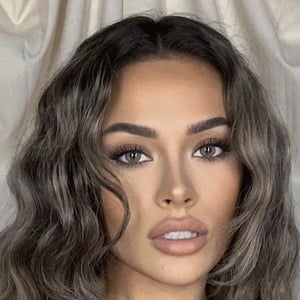 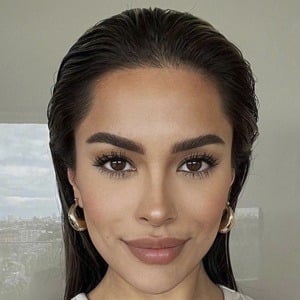 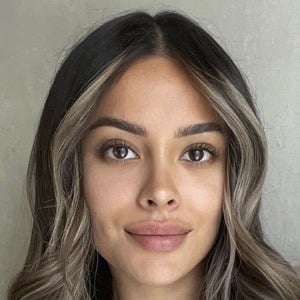 Versatile performer specializing in gospel, soul, R&B, Hindi and Bhangra music who is also a dancer, actress, model and beauty guru on YouTube. She was nominated as Best Newcomer and Best Female Songstress by the BritAsia Music Awards and The Bhangra Awards in 2014.

She began singing gospel, soul and R&B songs at the age of 10 after learning to play the piano, bass guitar, drums and dhol at 8. She would attend choir lessons in high school and sing in church on Sundays. At 16, she taught herself to sing Bhangra music.

She began a relationship with businessman Sach Kukadia.

She knew singing was her main goal when she won her first school talent show, singing a medley of Michael Jackson's "Beat It" and "Billie Jean."

Bambi Bains Is A Member Of