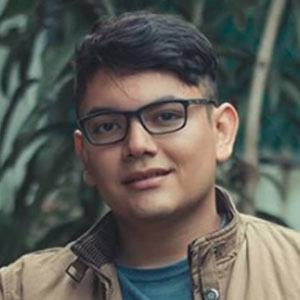 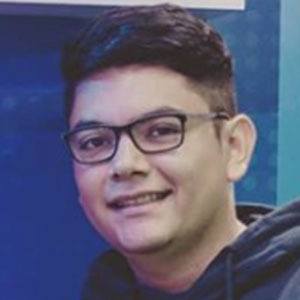 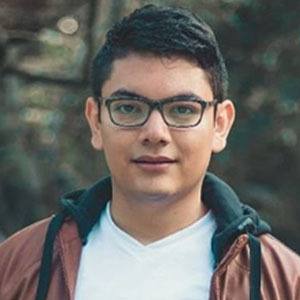 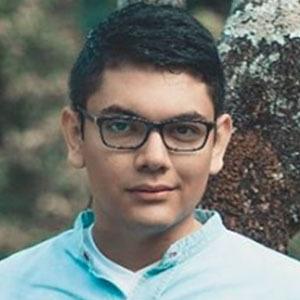 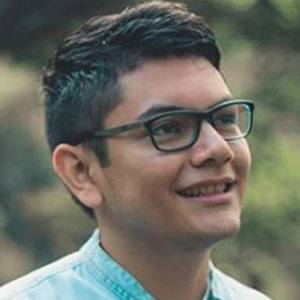 Prolific social media star who has gained massive popularity to his BambielR4 YouTube channel. He has earned more than 324 million total views for his original raps with lyric videos alongside gaming streaming sessions.

He has amassed more than 2.4 million YouTube subscribers. He has also gained popularity to his Bambiel Gameplays YouTube channel.

He was originally born and raised in El Salvador.

He and Luis Flores have collaborated on social media.

BambielR4 Is A Member Of