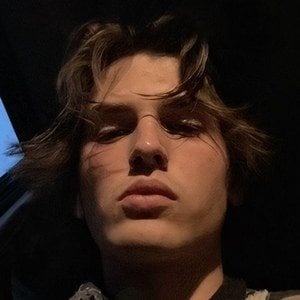 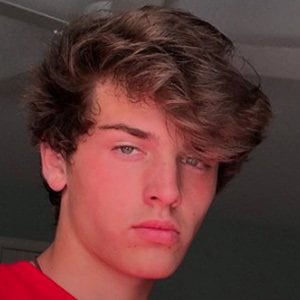 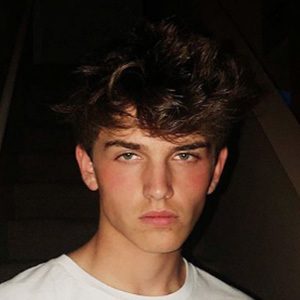 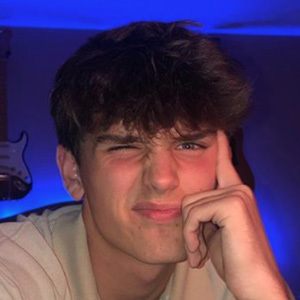 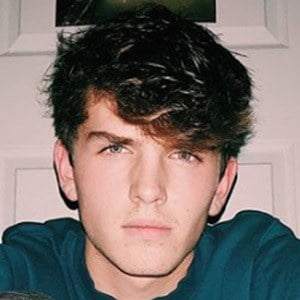 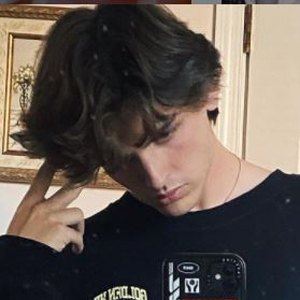 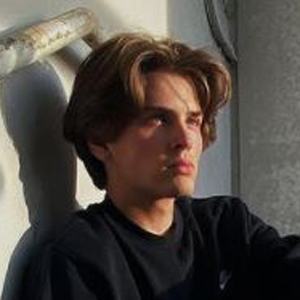 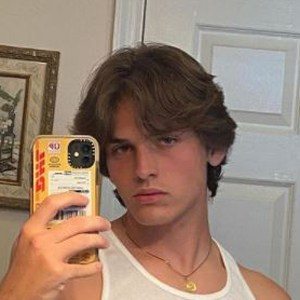 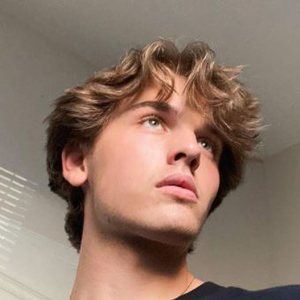 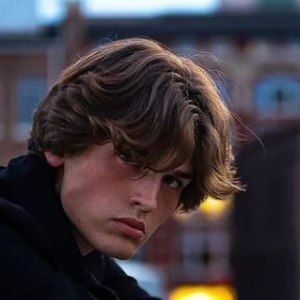 TikTok star and singer who is recognized for his singles on both Spotify and Apple Music "Used to" and "Ultraviolet." He is also known for sharing comedy skits and lyric videos through his TikTok account where he has earned over 850,000 fans.

He originally started posting to TikTok in October of 2018. He then expanded and started sharing more modeling based shots through his Instagram in December of 2018. In 2019, he released his first singles through Spotify.

He attended a Billie Eilish concert at the Ascend Amphitheater and shared footage from the show to his Instagram in June of 2019.

He shared a TikTok video with his father through his account in March of 2019.

He shared a duet with fellow TikTok star and singer Georgia Twinn to his TikTok in November of 2018.

Dylan Davidson Is A Member Of