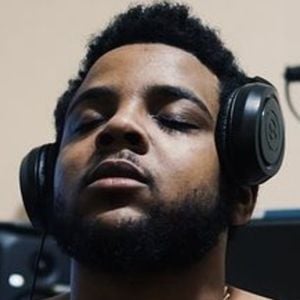 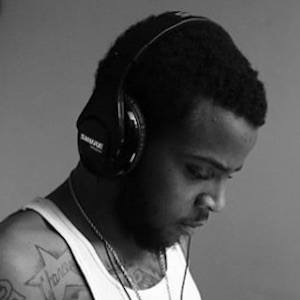 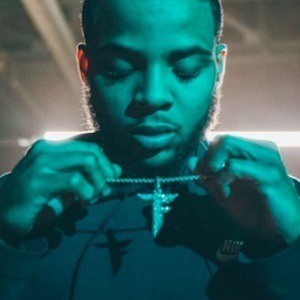 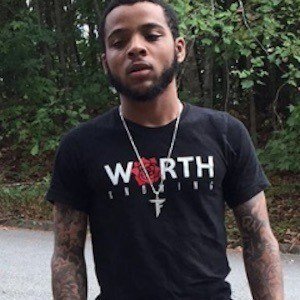 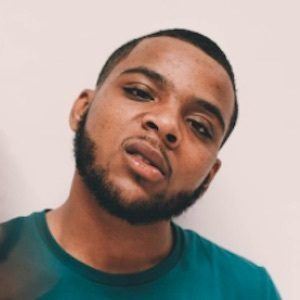 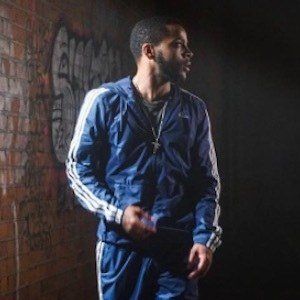 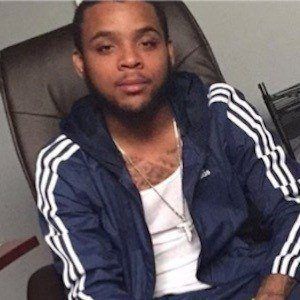 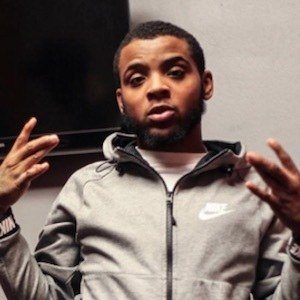 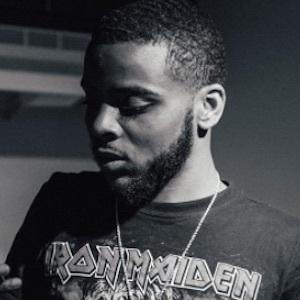 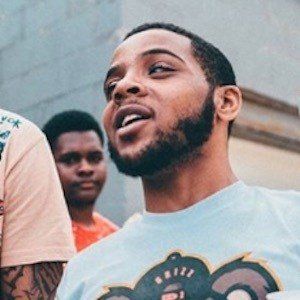 Rapper who rose to fame as a member of the Detroit-based hip-hop crew BandGang, known for songs like "Slippin'" and "Flip Work." His first mixtape as a solo artist, Grind Season 4, was released in 2016.

BandGang was originally assembled in 2008, with him joining the group shortly thereafter.

His stage name is a shortened version of "Maserati Rick," a nickname given to him by a friend.

His real name is Richard Riggans.

He and BandGang Biggs have both been members of BandGang.

BandGang Masoe Is A Member Of