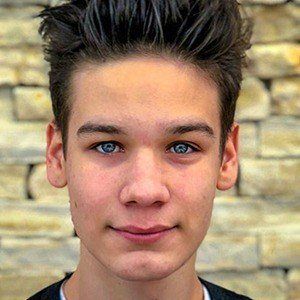 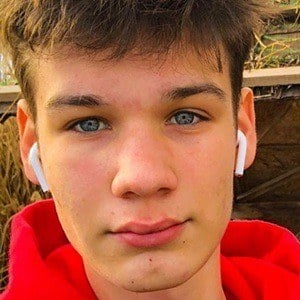 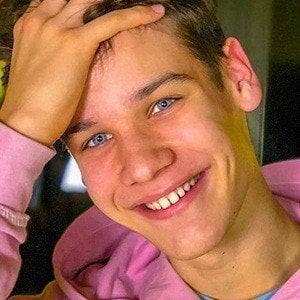 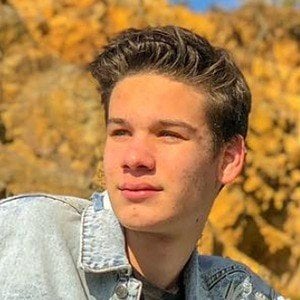 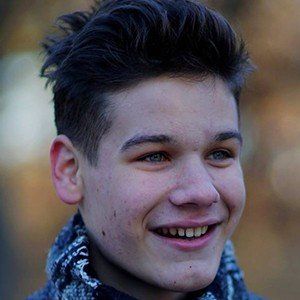 YouTube broadcaster and content creator who is known for publishing comedic, challenge, and pop culture videos to his Funplace99 channel. He has amassed more than 80,000 followers on the platform.

He made his YouTube debut in a 2014 video titled "Milyen Az."

He hosted an event at the MR2 Petőfi Acoustics center in 2017.

He was in a relationship with musical.ly star Csenge Forstner.

Both he and fellow YouTube personality Netty Scribble were born in Hungary.

Banki Beni Is A Member Of