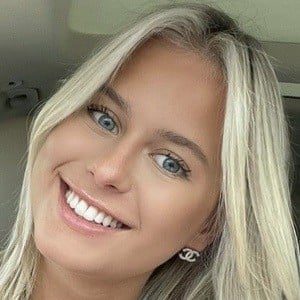 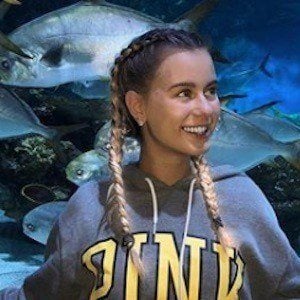 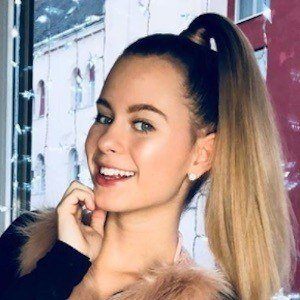 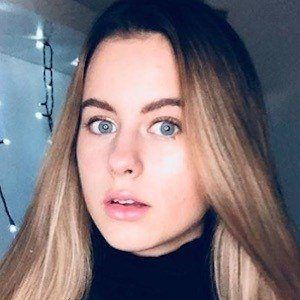 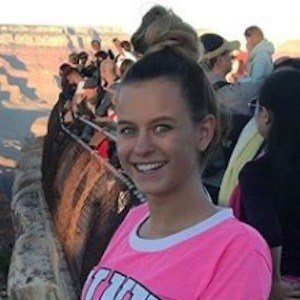 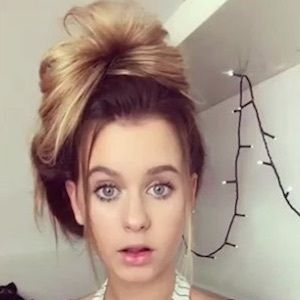 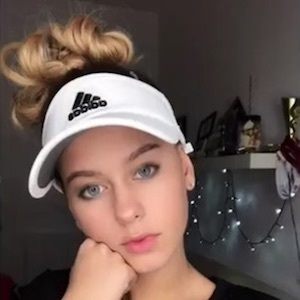 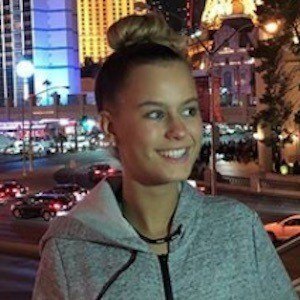 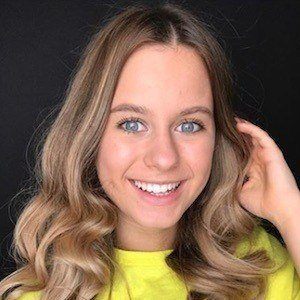 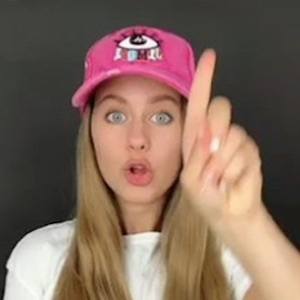 Hungarian TikTok creator who has earned a crown with her videos that often incorporate unique settings and creative editing techniques. So far, her account has attracted more than 650,000 fans.

She first started gaining a presence on TikTok in the summer of 2017 and would create her YouTube channel later that year in September.

One of her TikTok videos surpassed one million views and was posted on TikTok's official Instagram page in May 2017.

She grew up an only child in Budapest, Hungary. She would later move to the U.S. to attend school in California.

She has lip synced to songs like the Marina Diamandis song "How to Be a Heartbreaker."

Csenge Forstner Is A Member Of