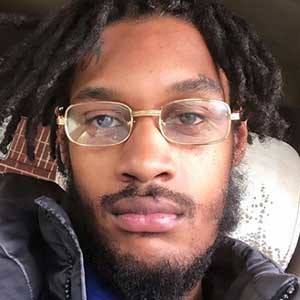 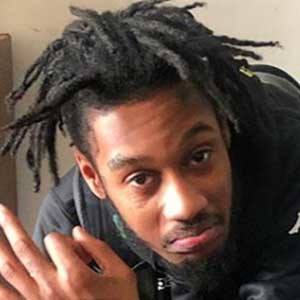 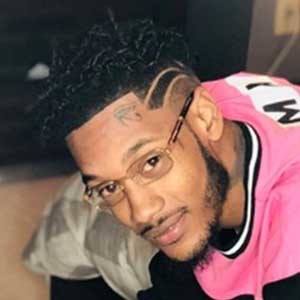 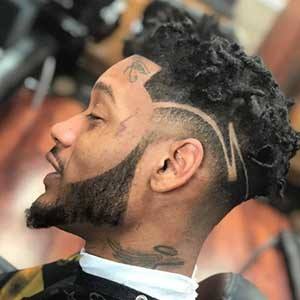 Rap artist who has released mixtapes by the names of Rollie Back and You Hear Me. He is part of a rap collective called Thraxxx.

The Thraxxx collective that he joined first made noise with a 2013 single called "Too."

He joined Thraxxx along with Freakshow, Famous Pat, Boogie Snow and Rim.

He was born in Maryland and has worked out of New York.

Big Flock was featured on his track "Pharmacy."

Bankroll Marky Is A Member Of