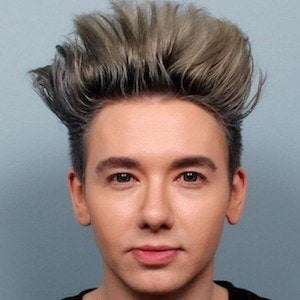 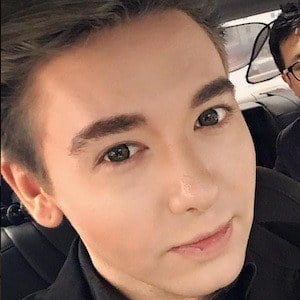 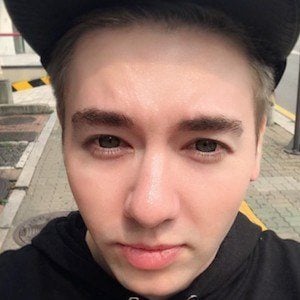 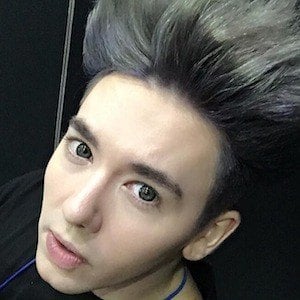 YouTuber who runs a collaborative channel called We Fancy with his friend Haeppy. They have earned more than 340,000 subscribers, with videos typically consisting of beauty tutorials and Korean lifestyle vlogs.

One of his most popular YouTube videos, with more than 500,000, views is called "Korean Convenience Store Gourmet Food Challenge."

In October 2015, he and Haeppy posted a video titled "HOTTEST KPOP GUYS GAME 2015" where they discussed such K-Pop stars as Chansung from 2PM.

Xander Is A Member Of