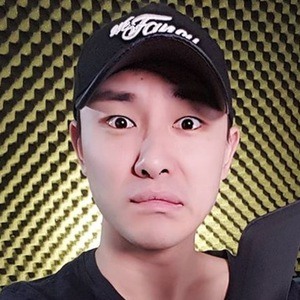 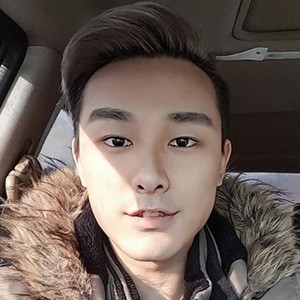 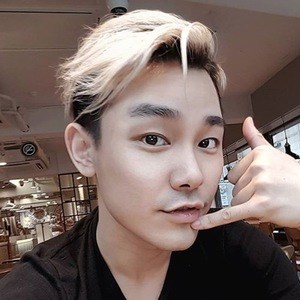 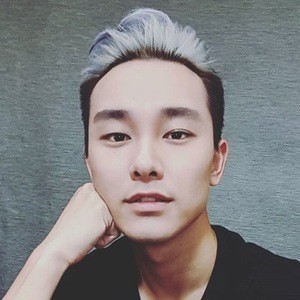 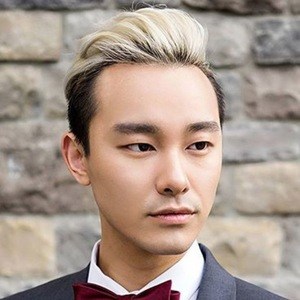 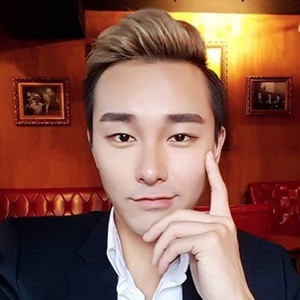 Content creator on YouTube who is best known for collaborating with Xander on a channel titled We Fancy. Their channel is a variety show that features challenges, reviews, games and discussions. The channel has more than 350,000 subscribers.

His and Xander's collaborative channel was initially created by Xander in September of 2011.

He launched his own YouTube channel called CuzImHaeppy that features comedy videos and vlogs.

He was born and raised in Canada, although he is of Chinese descent. He has a younger brother.

Sunny Dahye was a guest on his collaborative channel in a video titled "Ultimate Indonesian Snacks Taste Test."

Haeppy Is A Member Of