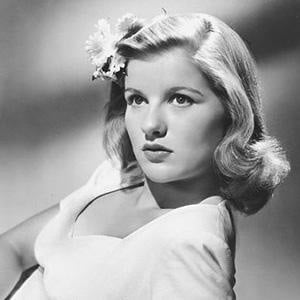 Dallas fans came to know her for her role as Miss Ellie Ewing. She starred in Vertigo and Remember Mama.

She began acting on stage productions at age eighteen.

She married Carl Sawyer in 1944 and Windsor Lewis in 1951. She had a child during each marriage.

Alfred Hitchcock preferred blondes like Geddes and Grace Kelly to star in his movies, saying, "Blondes make the best victims."

Barbara Bel Geddes Is A Member Of