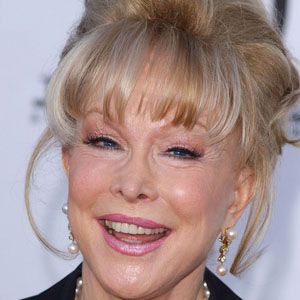 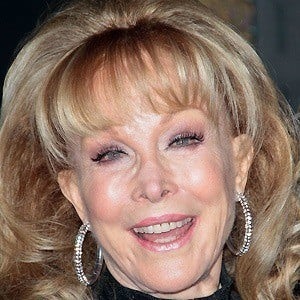 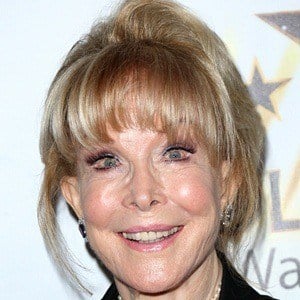 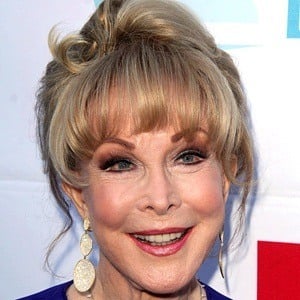 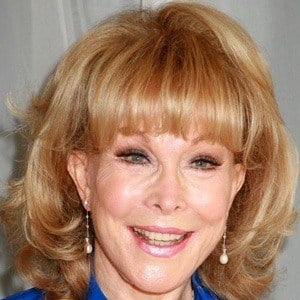 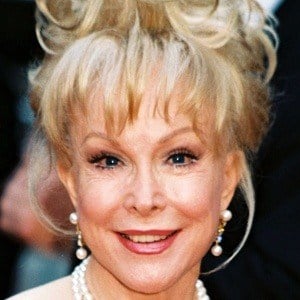 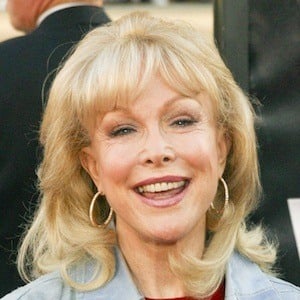 Actress who starred as Jeanie on the NBC sitcom I Dream of Jeannie from 1965 to 1970. Her film credits include Voyage to the Bottom of the Sea, 7 Faces of Dr. Lao and The Wonderful World of the Brothers Grimm.

She began singing with local bands at age 14 for $10 a night in local night clubs. She studied singing at the San Francisco Conservatory of Music and trained as an actress with the Elizabeth Holloway School of Theatre.

She made her big screen debut as an uncredited extra in the 1956 film Back from Eternity and was first seen on TV in a 1956 episode of the series West Point. In 2011, she released her memoir, Jeannie Out of the Bottle.

She married Michael Ansara in 1958, and the couple had a child before divorcing in 1974. She then married Charles Fegert and following their divorce she married Jon Eicholtz in 1991. Her son, Matthew Ansara, died in 2001 from a drug overdose; he was 35 years old.

She co-starred with Larry Hagman on I Dream of Jeannie.

Barbara Eden Is A Member Of