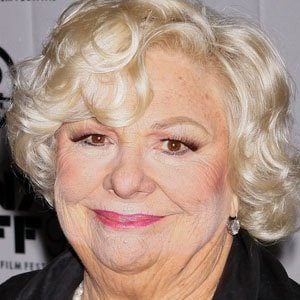 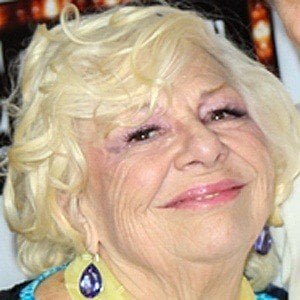 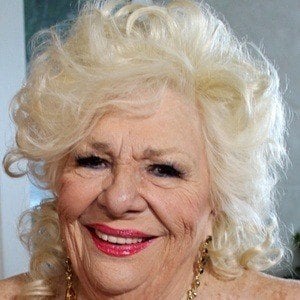 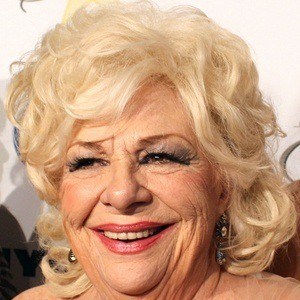 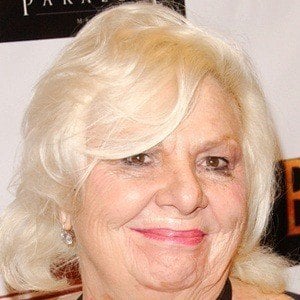 Actress known for her Broadway credits and for her comedic role as Fran Drescher's overbearing mother on the sitcom The Nanny.

Early in her career, she performed at dingy comedy clubs where a still-undiscovered Barbra Streisand was her opening act.

She and her husband co-wrote the Broadway play Lovers and Other Strangers and received an Oscar nomination for their work on the screenplay version of the story.

She married fellow actor Joseph Bologna in 1965. They had a son named Gabriel and a daughter named Zizi together.

She briefly appeared on an episode of How I Met Your Mother with Neil Patrick Harris.

Renee Taylor Is A Member Of