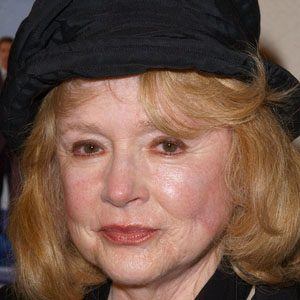 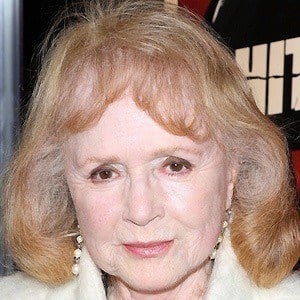 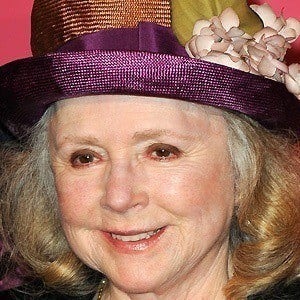 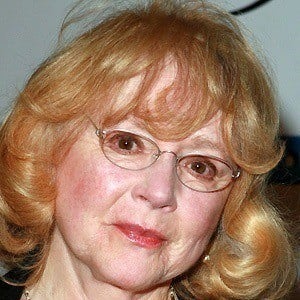 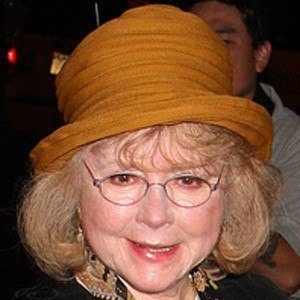 Academy Award-nominated actress best known for her roles in Carrie, The Hustler, and Children of a Lesser God. She won a Golden Globe Award in 1991 for her performance in the TV series Twin Peaks.

Her birth name was Rosetta Jacobs, but she changed it for acting purposes.

She made her big screen debut playing Cathy Norton in the 1950 film Louisa.

She briefly dated President Ronald Reagan. She married Joe Morgenstern in 1962, and the couple had a daughter in 1971 before divorcing ten years later.

She appeared in an episode of Frasier, opposite Kelsey Grammer.