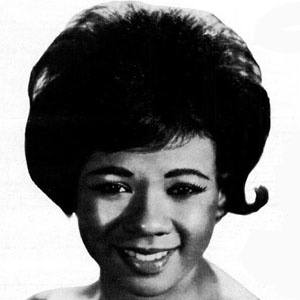 R&B songwriter and singer who was most well known for her song "Hello Stranger," which was released in 1963.

She was writing and recording songs for a radio DJ in Michigan.

Both of her parents were musicians who led orchestras.

Barbara Lewis Is A Member Of