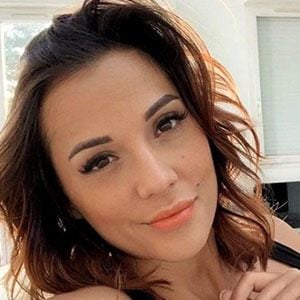 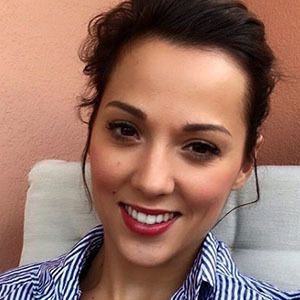 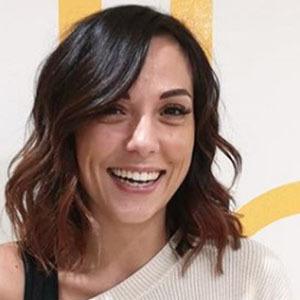 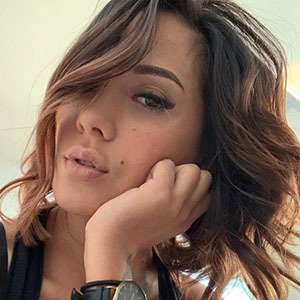 Releasing a debut EP called Heure d'Eté, Barbara is perhaps best known for her single "Tu es a moi." She was seen on season of la Nouvelle Star in 2010.

She trained at a cinema theater school after obtaining her bachelor's degree.

She is an Instagram phenomenon with more than 500,000 followers.

She was born in Aix-En-Provence, France.

In one of her first public performances, she sang alongside Enrique Iglesias for a TF1 show called Rendez-Vous Avec Mon Idole.

Barbara Lune Is A Member Of