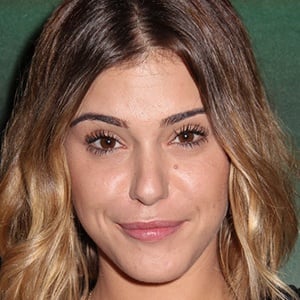 Pop music performer who is recognized for the 2017 singles "Je Sors Ce Soir" and "J'ai Encore Rêvé D'elle." She released her music through the record label Warner Music France.

In 2007, she became inspired to pursue a career in acting but transitioned into music after appearing in several music videos.

She was cast on the eleventh season of the reality television program Secret Story.

She competed against Laura Lempika on Secret Story.

Barbara Opsomer Is A Member Of