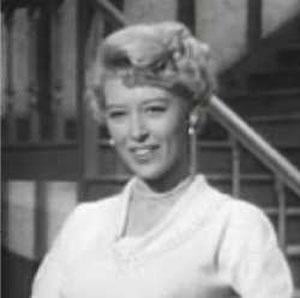 Actress and singer who appeared in many 1950s TV shows, like Rodgers and Hammerstein's Cinderella.

She joined her high school band to sing at special events.

She voiced a part in the radio crime drama Dragnet.

She married John Williams in 1956.

She was on the 1950 TV show College Bowl, hosted by Chico Marx.

Barbara Ruick Is A Member Of