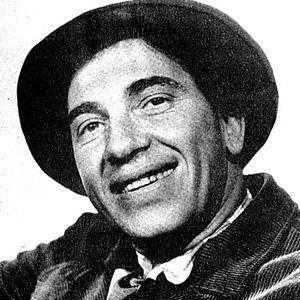 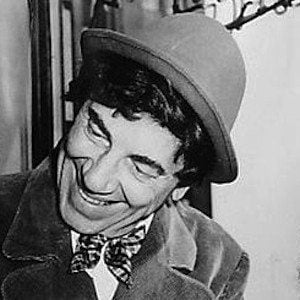 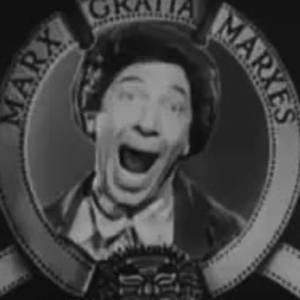 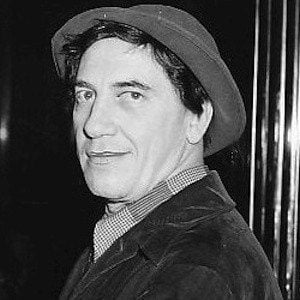 Movie comedian who starred alongside Marx brothers Groucho and Harpo. Their most popular films include A Night at the Opera, Go West, and Love Happy.

He played piano as a young child to help support his family.

He became manager of the Marx Brothers after the death of his mother Minnie.

He was the eldest living member of the Marx Brothers. His older brother Manfred died as an infant.

His brother Zeppo appeared in multiple Marx Brothers films while his brother Gummo worked as the agent for the brothers.

Chico Marx Is A Member Of