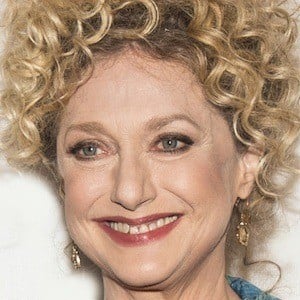 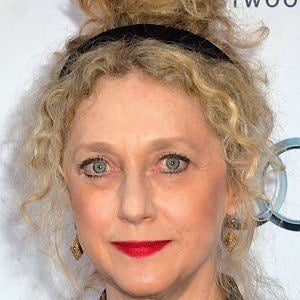 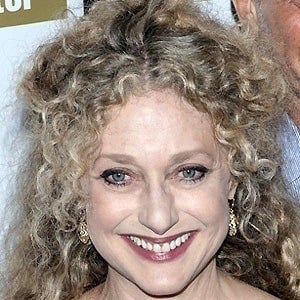 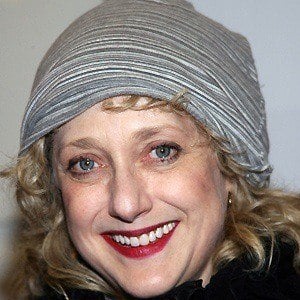 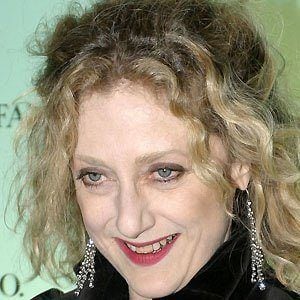 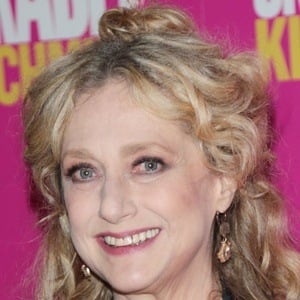 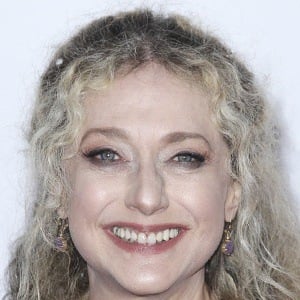 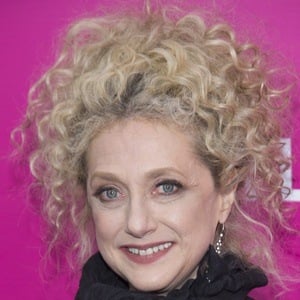 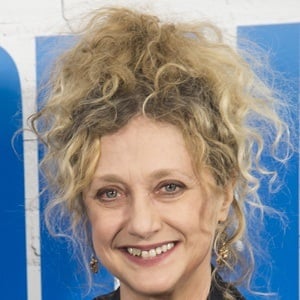 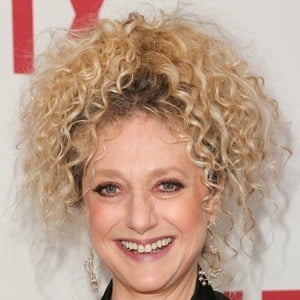 TV viewers came to know her as Simka, the wife of Latka Gravas, on Taxi. She received an Oscar nomination for her role in Hester Street. In 2015, she began playing Lillian Kaushtupper on the Netflix series Unbreakable Kimmy Schmidt.

While she was growing up, she attended a private boarding school in Connecticut.

She played the character Madame Morrible in the musical Wicked from 2005 to 2009.

Her parents are Joy and Michael Kane.

She was Andy Kaufman's wife in the show Taxi.