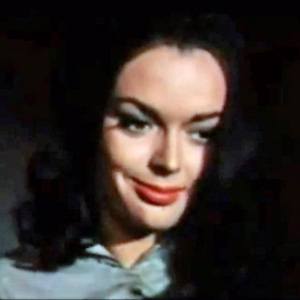 Actress who gained fame for her work in Italian horror films, including the 1960 classic, Black Sunday.

She studied to become a painter before making her feature film debut in the 1958 comedy, Bachelor of Hearts.

She won an Emmy Award as a producer of the 1988 TV miniseries, War and Remembrance, and was considered one of the premiere actresses of the horror genre.

She became famous for her role in Black Sunday, which was directed by Italian director Mario Bava.

Barbara Steele Is A Member Of