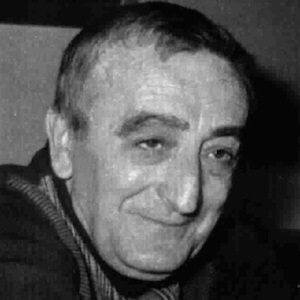 Leading Italian director and cinematographer during the golden age of Italian slasher films.

He attempted a career as a painter before creating short films.

He was known for his gruesome films A Bay of Blood from 1971 and Black Sunday from 1960.

He had a son, director .

He was a slasher film director much like his American counterpart Wes Craven.

Mario Bava Is A Member Of