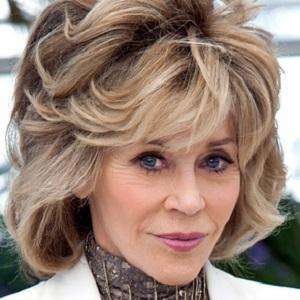 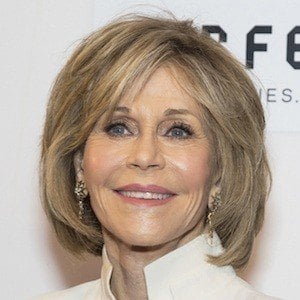 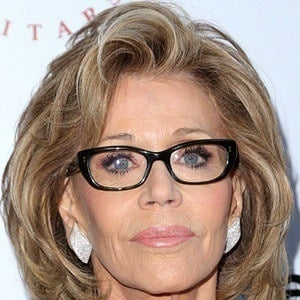 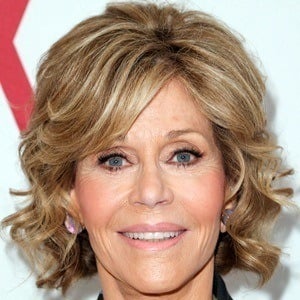 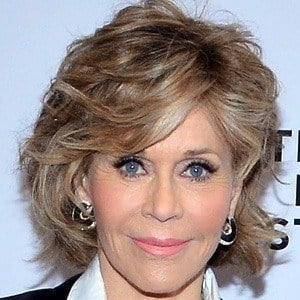 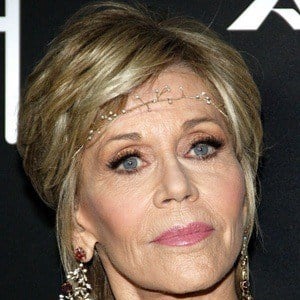 Longtime actress who became known for her Oscar-winning performance in the 1971 film Klute and for vocalizing her opposition to the Vietnam war. Her most memorable film roles include Cat Ballou, Barefoot in the Park, Sunday in New York and Period of Adjustment. She also plays Grace in the Netflix series Grace and Frankie.

She dropped out of Vassar College to become a fashion model.

Her father is legendary actor Henry Fonda, who starred in such films as 12 Angry Men and Once Upon a Time in the West.

She starred opposite Jennifer Lopez in the 2005 film Monster in Law.