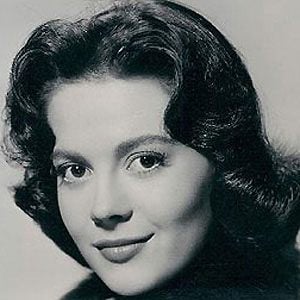 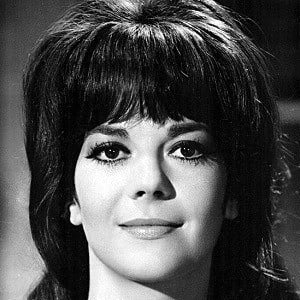 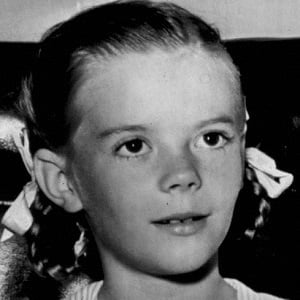 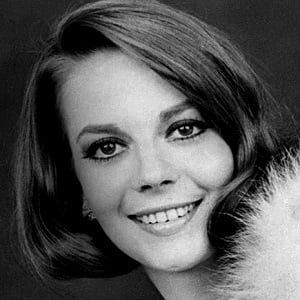 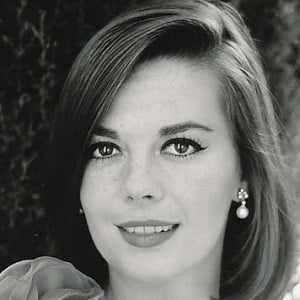 Actress who played Maria in West Side Story in 1961 and won a Golden Globe Award for her role in the 1979 remake of From Here to Eternity. As a teenager, she was nominated for an Academy Award for Best Supporting Actress for her work in Rebel Without a Cause.

She made her film debut at age four in a fifteen-second scene in the film Happy Land.

She was nominated for a Saturn Award for her role in her last film, Brainstorm.

She was married to Robert Wagner from 1957 until 1962 and then again from 1972 until 1981. She was also briefly married to producer Richard Gregson from 1969 until 1972. She had daughters named Natasha Gregson Wagner and Courtney Brooke Wagner.

She played Bette Davis' character's daughter in the movie The Star.