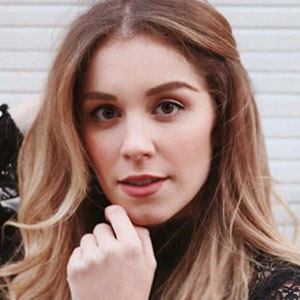 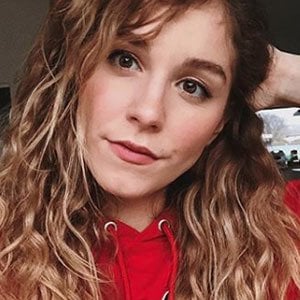 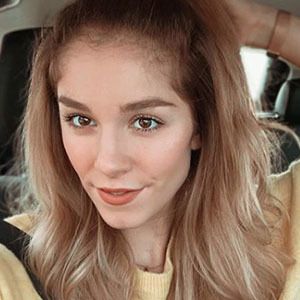 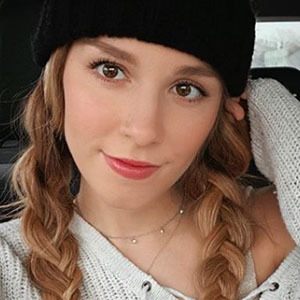 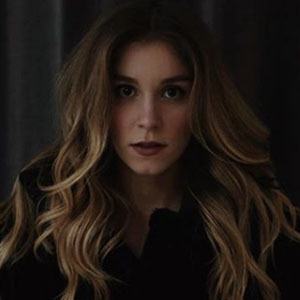 BeautyTuber notable for her product hauls and reviews as well as DIY content. She accrued more than 1.1 million subscribers, but was also known for her work on Instagram where she earned 1 million followers.

She signed up for YouTube with a username of Barbieloveslipsticks in May of 2012. She published a debut video a few months later called "Foundation bei Akne/Narben/Rosacea (einfach wegschminken)."

She and her husband Hendrik Rettkowski have been together since they were 16 years old. They have a joint account at Barbara & Hendrik Vlogs.

She is a collaborator of TheBeauty2go.

BarbaraSofie Is A Member Of