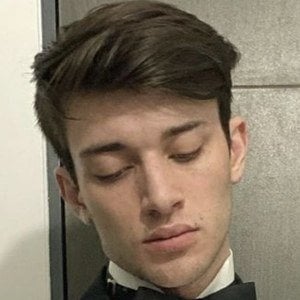 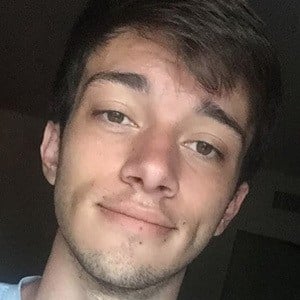 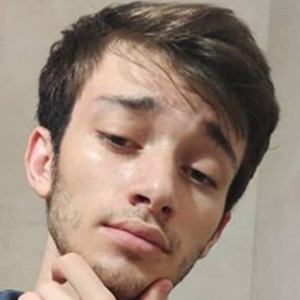 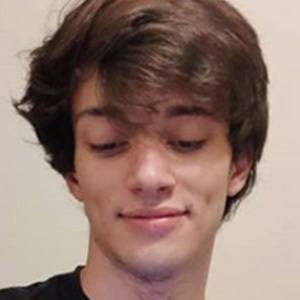 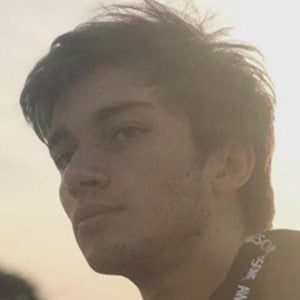 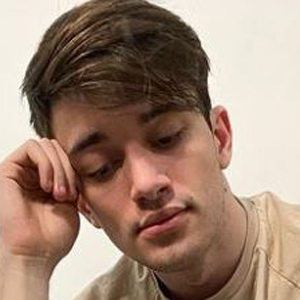 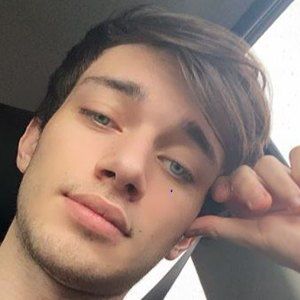 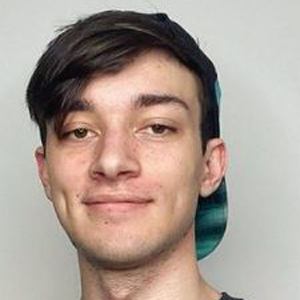 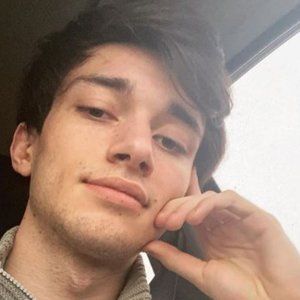 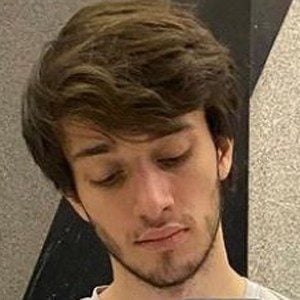 YouTube star who has gained fame for his BarcaGamer channel. He has earned more than 50 million views for his gaming vlogs often including his own commentary. He also has two secondary YouTube channels called BarcaJugador and BarCampañas.

He has amassed more than 650,000 YouTube subscribers. He has also gained more than 1.8 million followers to his partnered barcagamer Twitch channel. He is a member of the social media collective Esos 4.

He was born in Uruguay but grew up in Nuevo León, Mexico. His real name is Diego. He began dating fellow gamer Pao Felix. In 2022, he started dating Alana Flores.

In March 2020, he collaborated with MissaSinfonia, Juan Sebastián Guarnizo, Roberto Cein and DED on a YouTube video for his channel titled "¿Y este consultorio?"

BarcaGamer Is A Member Of