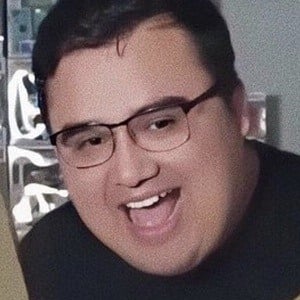 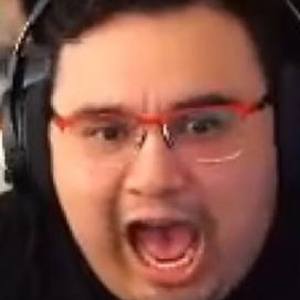 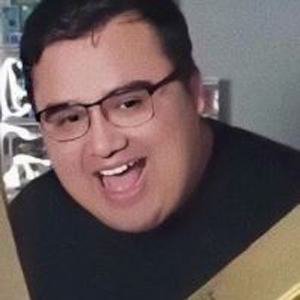 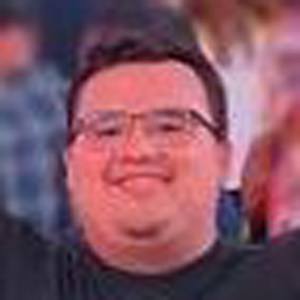 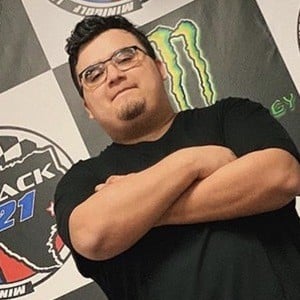 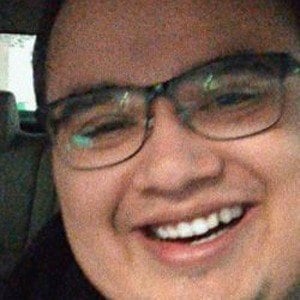 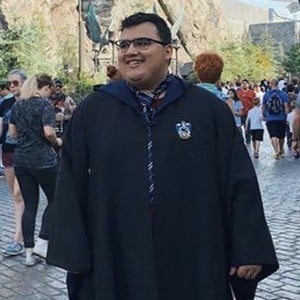 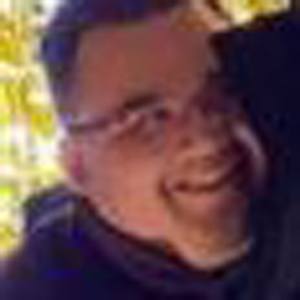 Online gamer who has gained popularity for his gameplay highlight videos, as well as his own personal vlog entries and fan interaction videos on his self-titled channel. Also active on Twitch, he has accumulated over 4.6 million followers on his elded account.

He has earned more than 7 million total subscribers to his YouTube channel and he's earned two gold Play Buttons. He was nominated for Favorite Gamer at the 2020 Kids' Choice Awards México. He is a member of the social media collective Esos 4.

His real name is Victor Paul Calderón. He grew up in Chicago, but he also lived in Mexico for eight years. He has three daughters named Angela, Alyna and Amelia with his ex-wife Rachel. He began dating Twitch streamer Nephtunie. He has a pet dog named Jackie. He was in a relationship with fellow Twitch gamer Ahrileth until mid-2020.

He often collaborates with Ari Gameplays and Juan Sebastián Guarnizo on his Twitch streams.

DED Is A Member Of