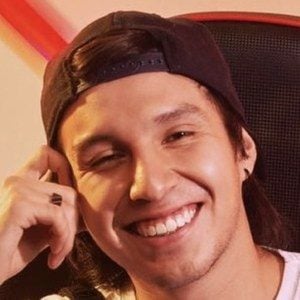 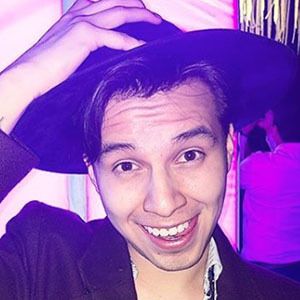 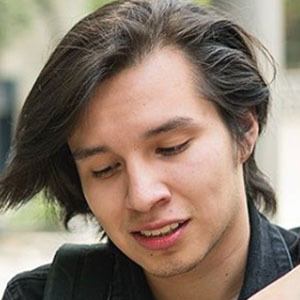 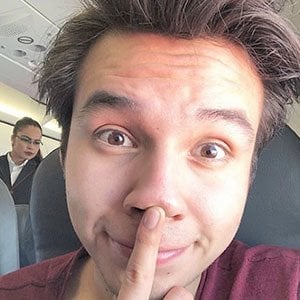 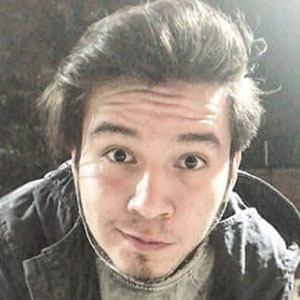 YouTube star who is famous for his self-titled channel. He has gained massive popularity for his Minecraft modding, playthroughs, and tags.  He has seen his YouTube audience grow to more than 700,000 subscribers.

He has earned over 850,000 followers on his Twitch channel, where he streams gameplay content. He also has over 550,000 fans on his roberto_cein TikTok account.

His full name is Roberto Sebastián Guadarrama Jiménez. He was born and raised in Mexico.

He often collaborates with JuanSGuarnizo on social media content.

Roberto Cein Is A Member Of