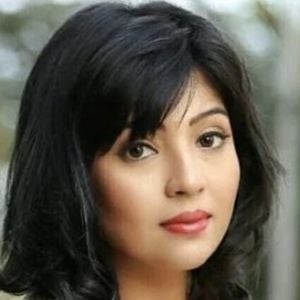 Actress who who has starred on multiple shows on MTV India, including MTV Fanaah and Girls on Top. She is a popular spokesmodel who has collaborated with brands like Cadbury, Coca-Cola and Clinic Plus.

She was a child star who began her show business career at age 4. She later graduated with honors from St. Xavier's College.

She was featured in the YouTube video "How To Be An Insta Star" on the hit channel Girliyapa.

She has a sister named Chandni.

She has appeared alongside Shantanu Maheshwari on Girls on Top.

Barkha Singh Is A Member Of