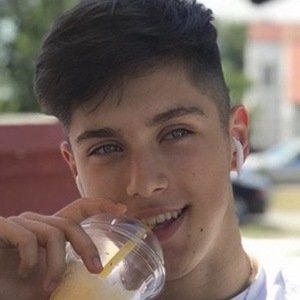 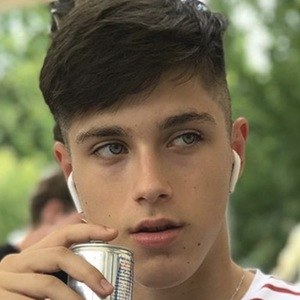 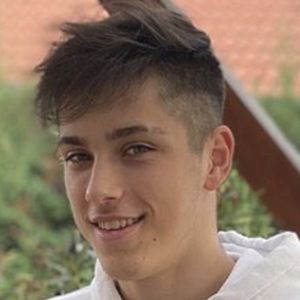 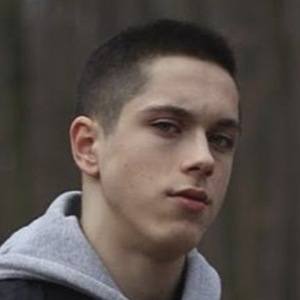 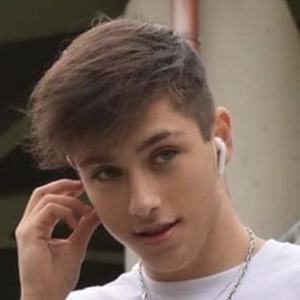 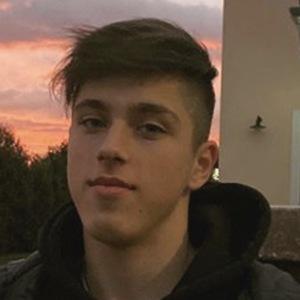 Point-of-view content creator who is recognized for sharing comedy and lip sync videos on his harrach_barna TikTok account. He has gone on to amass more than 1 million hearts on the platform.

He played soccer for 10 years during his youth. He began making TikToks in late 2019 and his oldest archived video was set to Lil Nas X's "Old Town Road."

He aspired to become a businessman and hoped to one day move to the United States.

He created a TikTok set to Lil Uzi Vert's "You Was Right."

Barna Harrach Is A Member Of