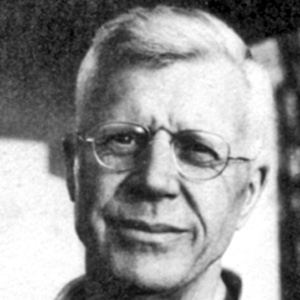 Scientist and engineer who invented the bouncing bomb, which was used during World War II, and creator of the Victory Bomber aircraft. He was portrayed by Michael Redgrave in the 1955 film The Dam Busters, which was about the use of his invention on the dams of Ruhr Valley during World War II.

He began working as an airplane engineer for the company Vickers.

He helped develop airplanes for the military and changed the way that airplanes were wired.

He married Molly Bloxam, and the two had four children, Barnes, Mary, Elisabeth, and Christopher.

In 1968, he was knighted by Queen Elizabeth II.

Barnes Wallis Is A Member Of