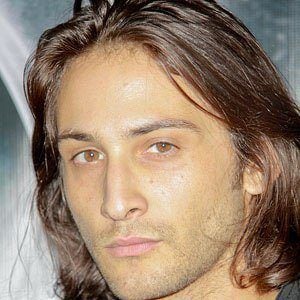 Known for his supporting role on the hit Nickelodeon series Big Time Rush as Guitar Dude, he is a model and musician who plays the guitar for the punk-rock band Division 623.

He landed a small role in the blockbuster hit Pirates of the Caribbean: At World's End in 2007.

He appeared in the film Hard Breakers in 2010.

He is a New York native who grew up in Texas.

Barnett O'Hara Is A Member Of