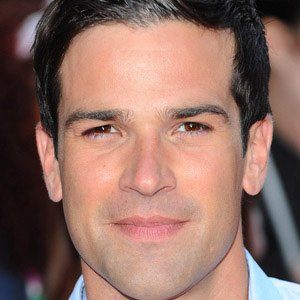 He has appeared on an episode of the popular science fiction show Doctor Who.

He has said that he is a fan of Andrea Bocelli.

Gethin Jones Is A Member Of