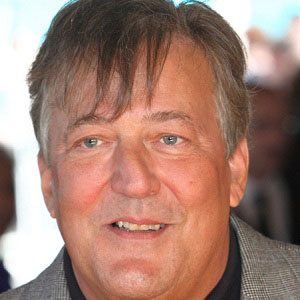 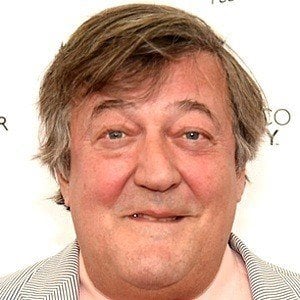 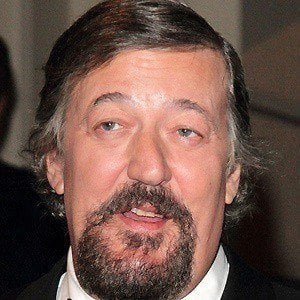 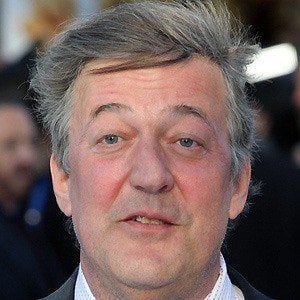 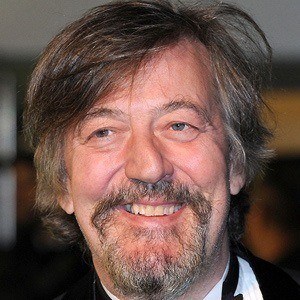 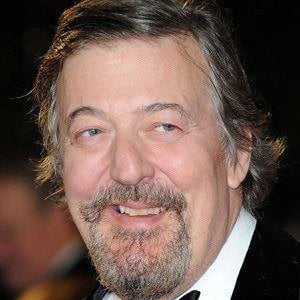 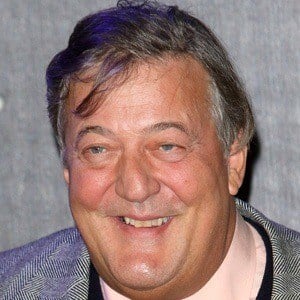 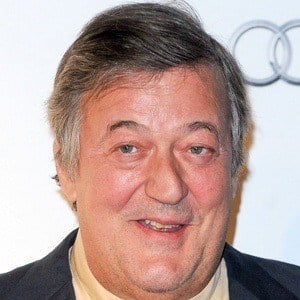 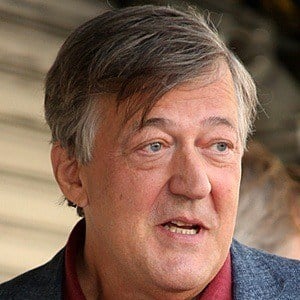 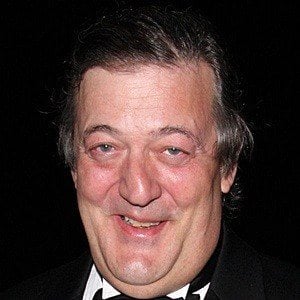 British actor, comedian, radio personality, and journalist. He first gained recognition for collaborating with Hugh Laurie in the comedy duo Fry and Laurie. He has played roles in such films as V for Vendetta, A Fish Called Wanda, Sherlock Holmes: Game of Shadows, The Borrowers, and The Hobbit: The Desolation of Smaug.

He earned a literature degree from Queen's College, Cambridge.

He narrated the audiobooks for all seven of the Harry Potter audiobook recordings in the United Kingdom.

He has two siblings: an older brother named Roger and a younger sister named Jo. He dated Daniel Cohen from 1995 to 2010, and in January 2015, he married Elliott Spencer.

He provided the voice of the Cheshire Cat opposite Johnny Depp in the 2010 film Alice in Wonderland.

Alice in Wonderland
Alice Through the Looking Glass
The Hobbit: The Battle of the Five Armies
More