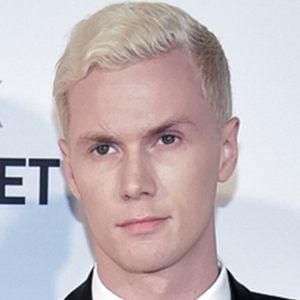 Model and socialite most famous for being a member of the famous Hilton family of hotel entrepreneurs. He has walked for Hakan Akkaya at New York Fashion Week and has attracted an Instagram following totaling more than 390,000.

He has lived in Manhattan, New York and Los Angeles, California.

He wrote and directed the short film En Passant (2015).

He is the son of Rick and Kathy Hilton. He is the brother of Paris, Nicky and Conrad Hilton. He got engaged to socialite Tessa Gräfin von Walderdorff in 2017 and the couple wed in 2018. Their first child, a daughter named Milou, arrived in March 2020.

He is the half-nephew of actress Kim Richards.

Barron Hilton II Is A Member Of