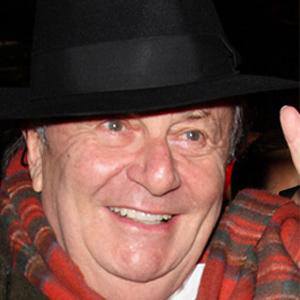 He provided the voice of Bruce the reformed shark in Finding Nemo alongside Ellen DeGeneres. In 2012, he portrayed the Great Goblin in The Hobbit: An Unexpected Journey.

He joined the Philip Street Revue Theater in 1957.

He played the role of Humphrey Beal in The Leading Man.

He has four children and married Lizzie Spender in 1990.

He was in the film The Hobbit: An Unexpected Journey with Martin Freeman.

Barry Humphries Is A Member Of