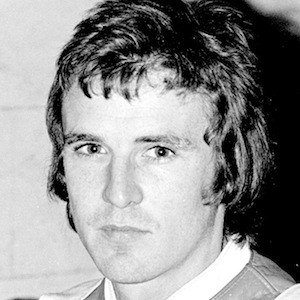 Former motorcycle speedway rider who was incredibly popular with the Hackney Wick Stadium crowds during his career.

His career began with the Canterbury Crusaders in 1969, but this was eclipsed by the 20 years he spent with the Hackney Hawks and later the Hackney Kestrels.

He was born in Harrow, London and later earned the nickname Thommo.

He and Andrew Castle both became famous athletes from England.

Barry Thomas Is A Member Of