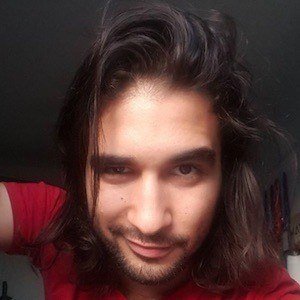 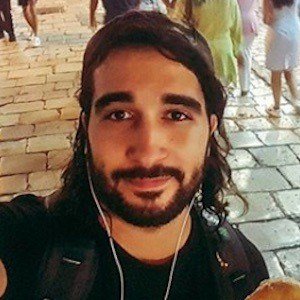 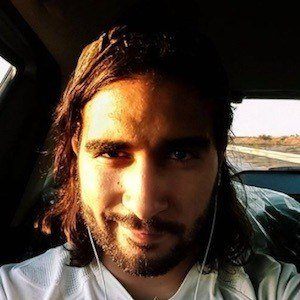 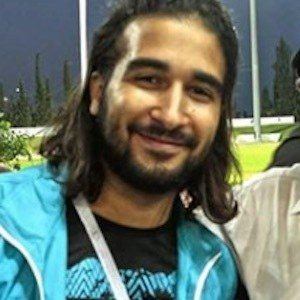 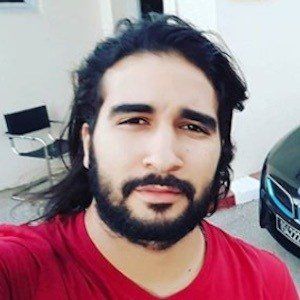 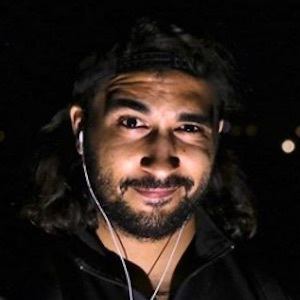 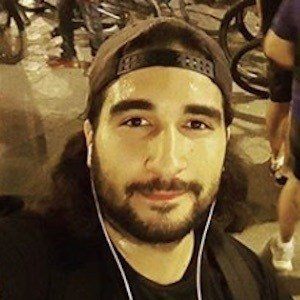 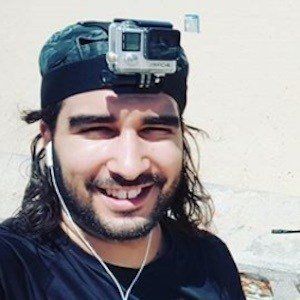 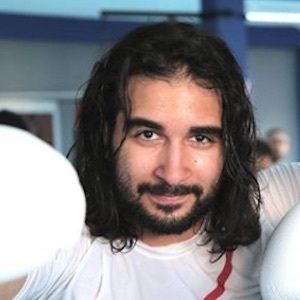 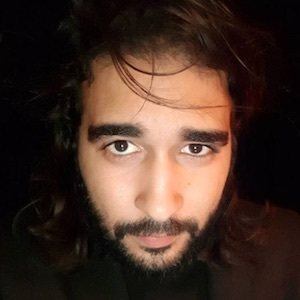 Tunisian YouTube star who is famous for his Dracowar Gaming channel. He has earned popularity there for his PC gaming playthroughs and montages, as well as personal vlog testimonials.

One of his most popular YouTube videos, "GTA V with M3kky and Klay bbj - VS POLICE," has amassed more than 250,000 views.

He was originally born and raised in Tunisia.

Bastien Dracowar Is A Member Of