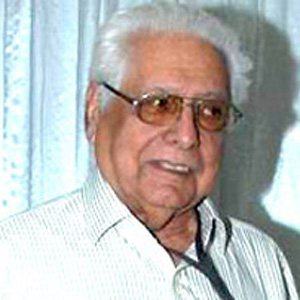 Indian director who won six Filmfare Awards and was a member of the jury at the 10th Moscow International Film Festival.

He was born in Ajmer, the same place where his career began as an assistant director on the film Teesri Kasam in 1966.

He received the IIFA Lifetime Achievement Award in 2007.

His daughter Rupali Guha was also a director.

He and Bimal Roy both won Filmfare Awards for Best Director.

Basu Chatterjee Is A Member Of