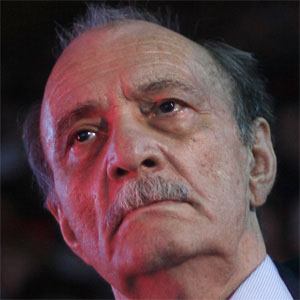 He was an architect before entering the film industry.

He became well-known for his work during the so-called Khrushchev Thaw when repression and censorship in the Soviet Union were reversed.

He was once married to actress Lyubov Sokolova from 19557 until 1984. He was also married to Irina Ginsburg and Galina Yurkova. He had two children.

He and Andrei Konchalovsky became two of Russia's most respected modern directors.

Georgiy Daneliya Is A Member Of