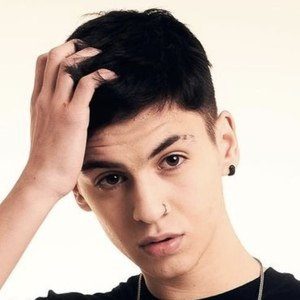 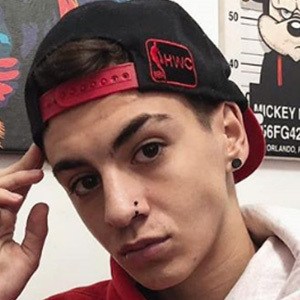 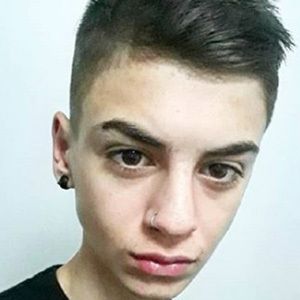 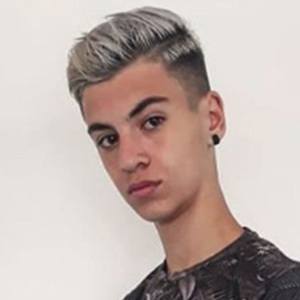 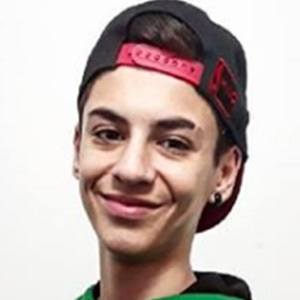 Social media star and model who is best known for sharing content on his eponymous YouTube channel where he's amassed more than 370,000 subscribers.

He first started sharing modeling based photos through his Instagram in October of 2017. He went viral by October of 2018 when he started posting more modeling and cosplay driven content.

As a model, he is also known for having earned representation from the LatinFluence management company.

His sisters Sofía and Kuki are also social media stars. He began a relationship with Shai Carrasco. He is also known for having a dog named Coco whom he shares videos of through his Instagram stories.

Other influencers and Instagram models also from Argentina known for posting similar modeling content to their accounts including Mica de Fuego and Ian Vaquero.

Bauti Agnone Is A Member Of