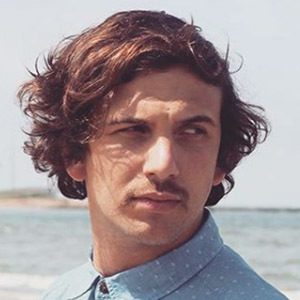 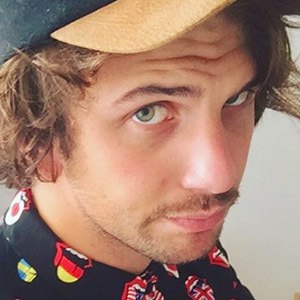 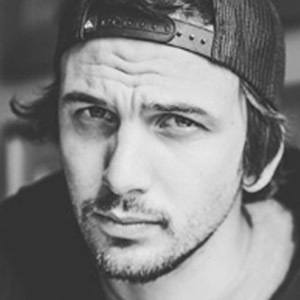 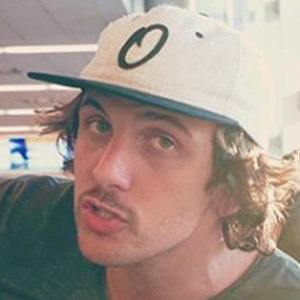 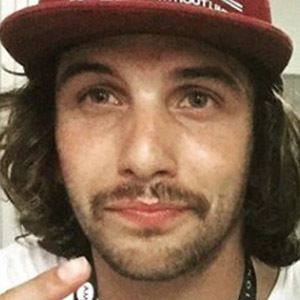 Uruguayan guitarist who is best known as a member of the band Toco Para Vos. His group released the album #Tocoparavos in June 2016.

His band first formed in 2013 while he was still in high school.

His band has had a record deal with Warner Brothers Music Chile.

He has stated that Mick Jagger's band The Rolling Stones was a major influence on his band.

Bautista Mascia Is A Member Of