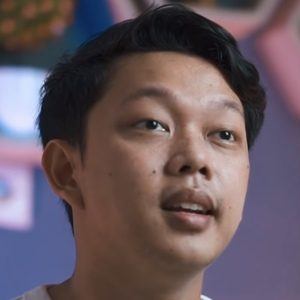 YouTube vlogger and animator best known for posting comedic videos to his more than 3 million dedicated subscribers. His SKAK TV series began when he and his friends started filming animations in 2011.

As a child, he grew up playing video games and watching cartoons. His love of cartoons would eventually lead to his pursuit of a degree in animation.

Some of his most popular YouTube videos, like "[VG] - GAK MENDIDIK" and "SMS singkatan," have earned upwards of 1 million views apiece.

He was born Bayu Eko Moektito in Malang, Indonesia.

Bayu Skak Is A Member Of