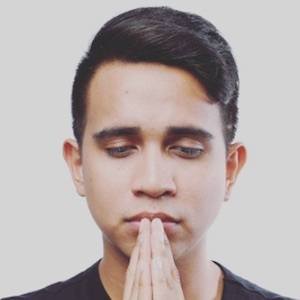 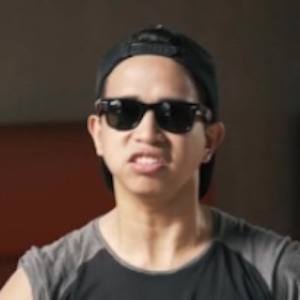 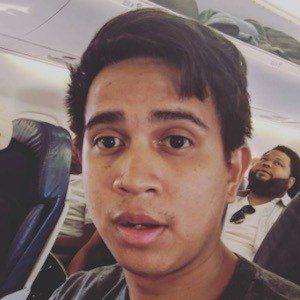 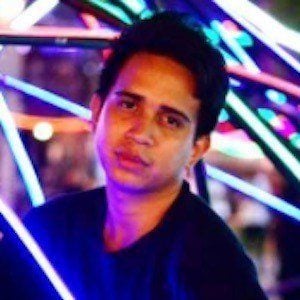 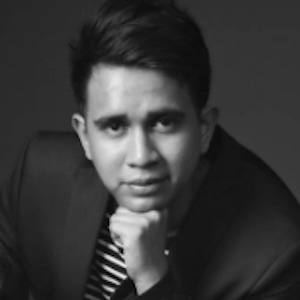 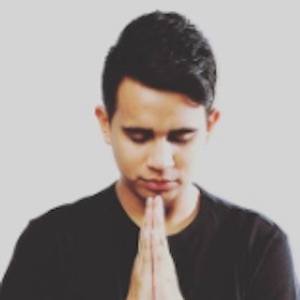 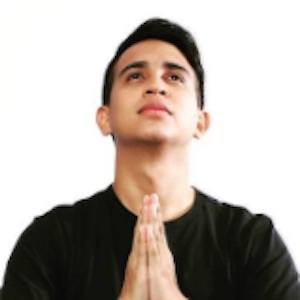 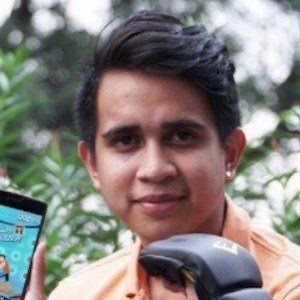 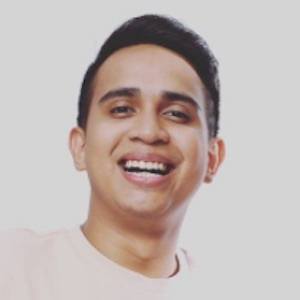 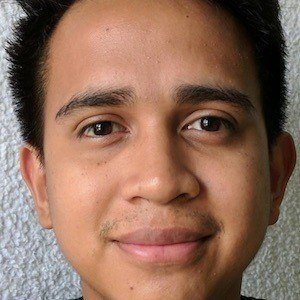 Indonesian YouTuber known for the comedic channel he shares with his brother Jovial. Their skinnyindonesian24 account has accumulated more than 300,000 subscribers since its beginnings in 2011.

In June 2011, he posted his first video to YouTube, a cover mash-up of the songs "I'm Yours" by Jason Mraz and "Imagine" by John Lennon.

He posts comedic videos to his Instagram account as well as to his YouTube and has gained more than 1.4 million followers on the photo sharing app.

He is the youngest of three brothers. He has collaborated on YouTube with his brother Jovial. Because his mother was a diplomat, he spent much of his childhood moving from place to place like Denmark, India, and the United States.

Andovi da Lopez Is A Member Of