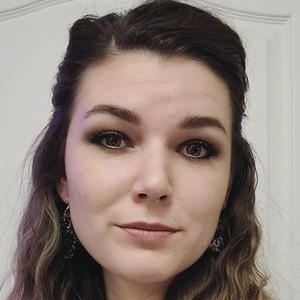 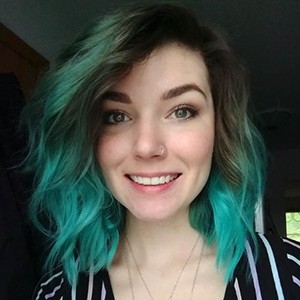 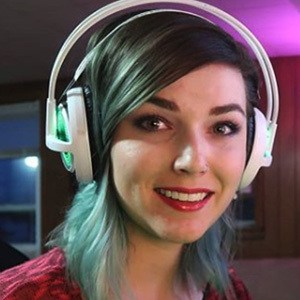 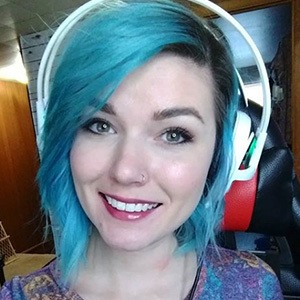 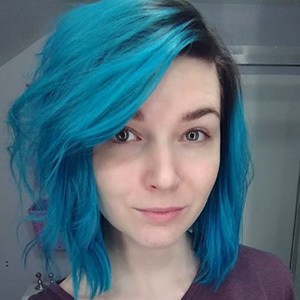 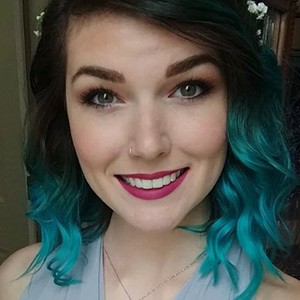 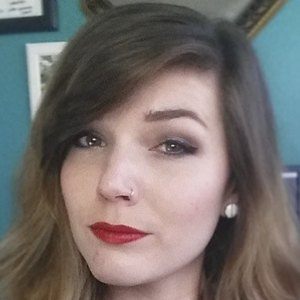 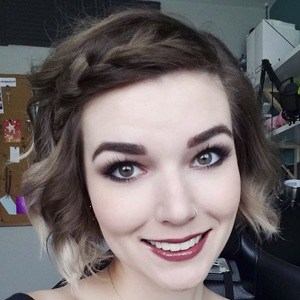 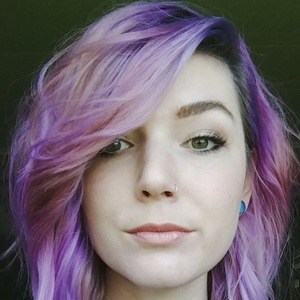 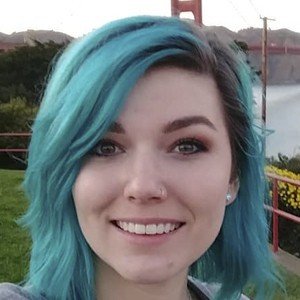 YouTube gamer who is known for her BBPaws channel's content. She has earned popularity there for her frequent Minecraft Let's Play series of videos.

She has amassed more than 90,000 subscribers to her YouTube channel since its beginning. One of her most popular videos there, "Fairytale Fallout (Minecraft Roleplay) | SNOW WHITE & THE 7 CATS! | Episode 1," has earned more than 10,000 total views.

She was born and raised in Ohio. Her first name is Britt.

She has been a collaborator and YouTube friend of fellow Minecraft gamer LaurenzSide.

Bbpaws Is A Member Of