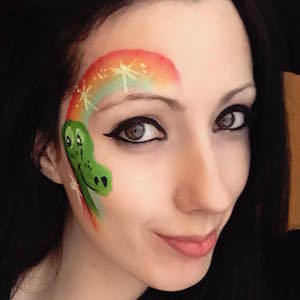 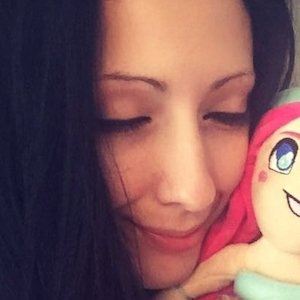 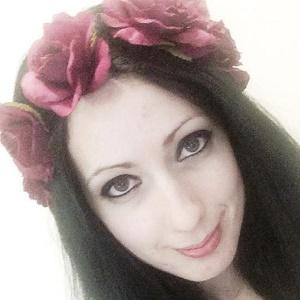 Minecraft gamer on YouTube who was signed by Disney's Maker Studios. Her Minecraft and Sims adventures have helped her channel earn more than 386 million views. Her "Amy's Land Of Love! Ep.51 Witches Invade My House! | Minecraft | Amy Lee33" video alone has received over 5.8 million views since July of 2014.

She launched her amyleethirty3 channel in June of 2013 and accumulated more than 500,000 subscribers in just a year and a half.

Her Minecraft skin is a mermaid. She has a second channel, called Amy's World, that she uses as more of a vlogging platform. She has posted many photos of her border collie dog on her Instagram.

She has two brothers and her sister-in-law is Salems Lady.

She is part of a Minecraft family of sorts along with StacyPlays, Stampy, iBallisticSquid and Mousie Mouse.

Amy Lee33 Is A Member Of